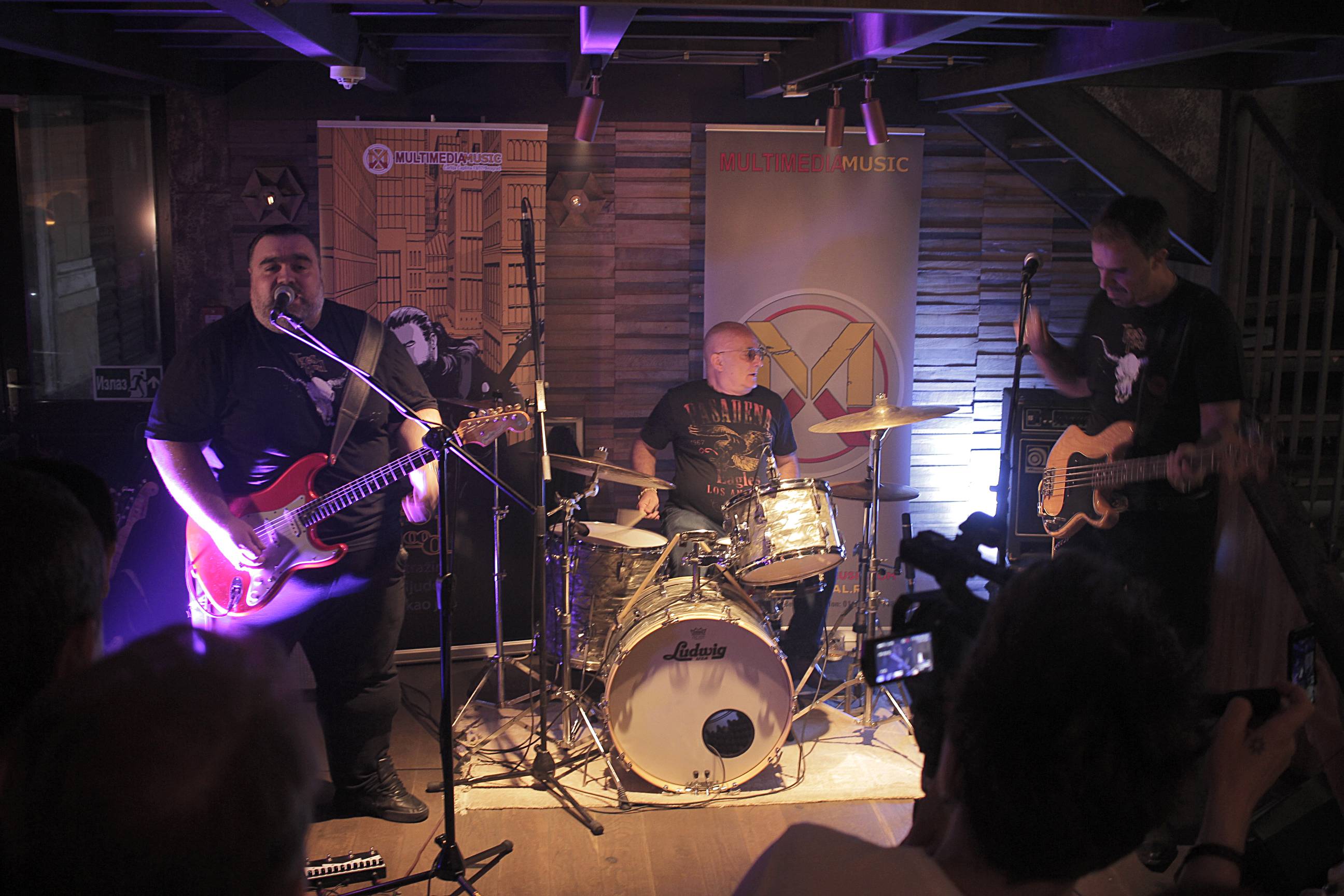 On July 2nd 2019 there was a new album „Tražim ljude kao ja“ promotion by the band Texas Flood, and this is the first time we are refering our audience in native language.

This event was staged in RobRoy 1884 pub in front of the great and numerous audience.

That was the premiere of the covers of some slightly forgotten musical masterpieces of the former Yugoslavian scene, colored in the recognizable sound of Texas Flood, but also the premiere of the first author composition of the band „Da budem tvoj“. The music for this song was written by Nenad Zlatanović, while the lyrics were written by Ivan Ristić and Vukašin Marković/Irie FM.

The attending audience, along side the new album, had the chance to enjoy the premiere of the official video of the song „Obrati pažnju na poslednju stvar“, which has entered radio Beograd 202’s top ten within the first week of its release, and soon after reached the first place on that same top list.

And that is not all that had its premiere that night.

On this promo event, the highlight of the day, or better say the evening was presented the new logo of the band for which we are especially proud considering it was designed by noone else than the great Rajko Milošević Gera.

Besides him, we owe a huge gratitude to also the great Peca Popović, who has dedicated a few magical words to this album.
Other than on the album covers, you can also read this letter he called A Prayer For The New Generation was published and on the daily newspaper Blic:
https://www.pressreader.com/serbia/blic/20190707/page/25.

We were also honored by the impressions of the album Branimir Bane Lokner shared for Time Machine Music:
http://www.timemachinemusic.org/2019/07/08/texas-flood-trazim-ljude-kao-ja/?fbclid=IwAR0pHUcBHR1b2iapYMpRWz4rQV2RarNZgv4m-4xQA2dt9zEEhnp42nh4A9c.

Thank you from the heart.
It is also a great honor we had a chance to host our esteemed colleagues, friends and associates.
A big thanks to all who has made this very important event possible, even more significantly by their presence.

Check out how it all looked like in our galery, and how it felt like to others you may read on the following links: 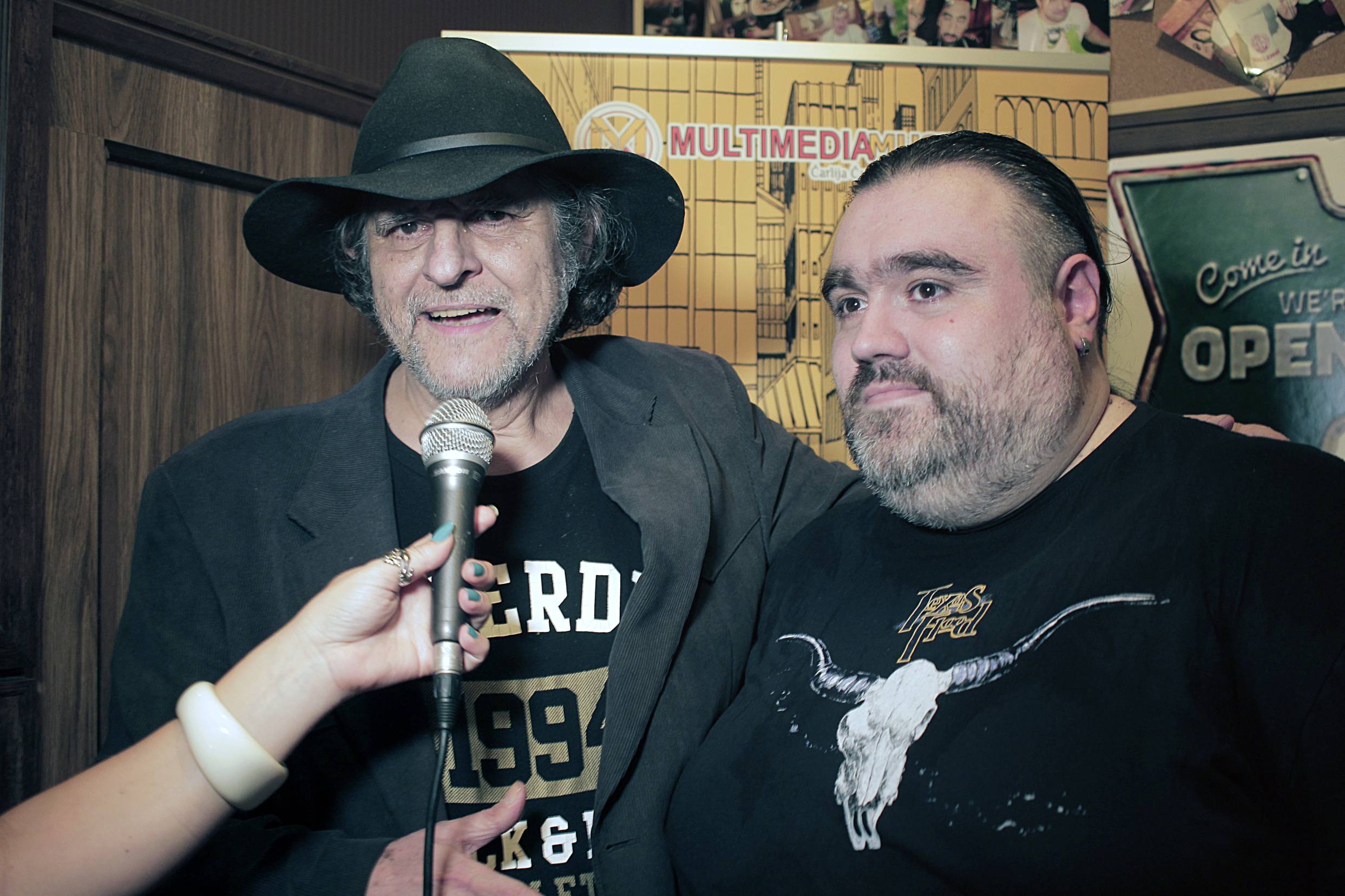 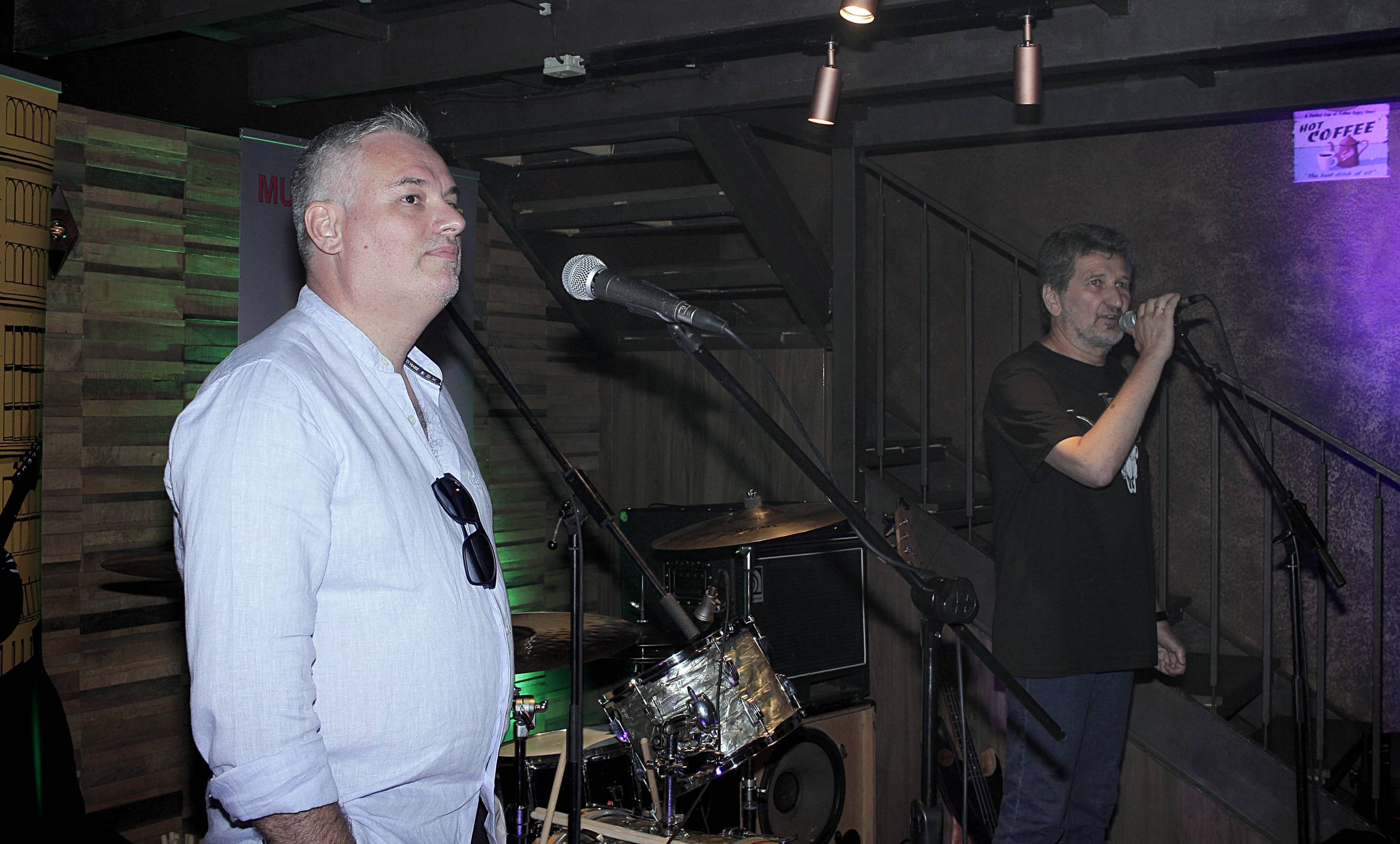 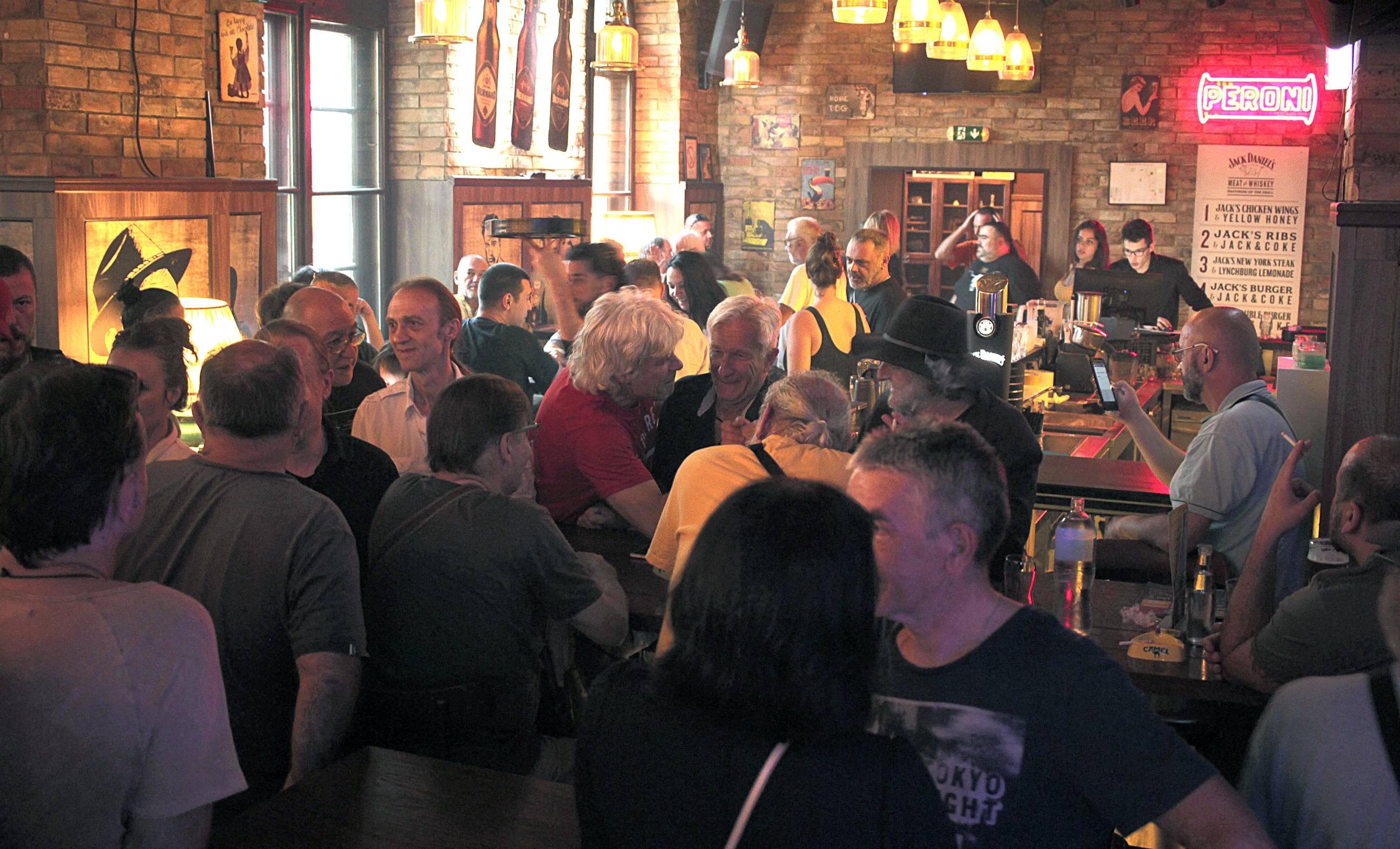 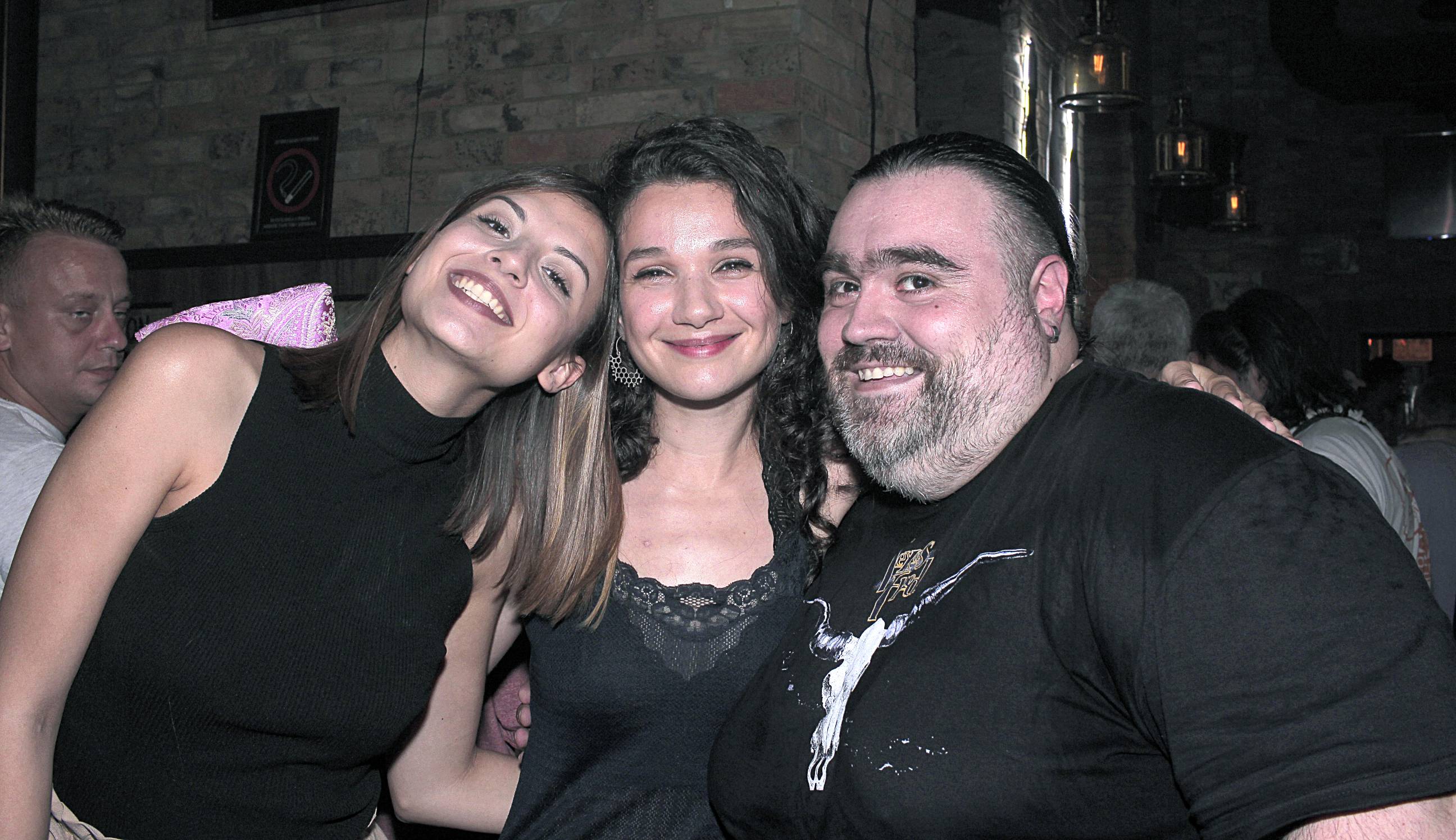 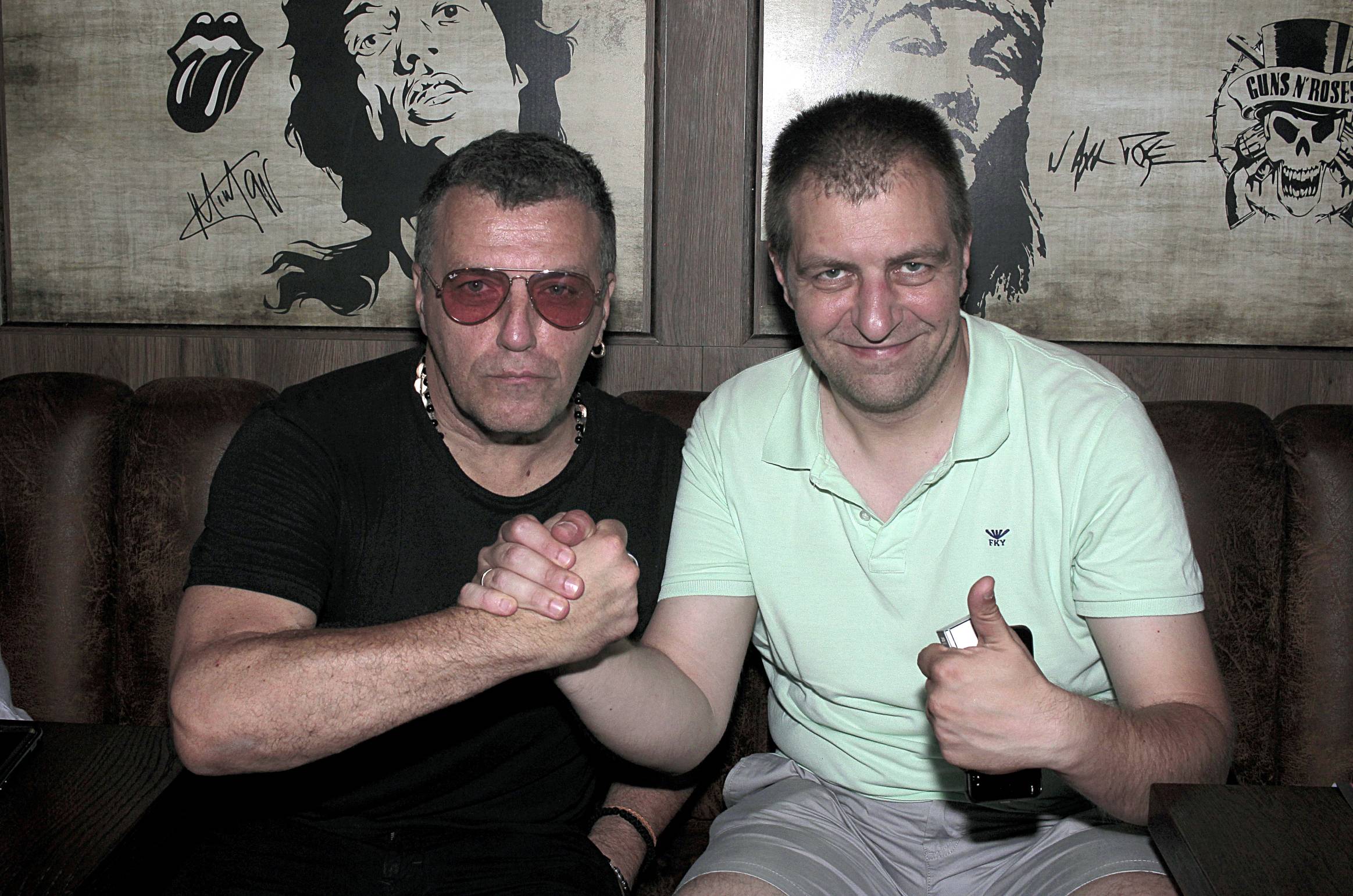 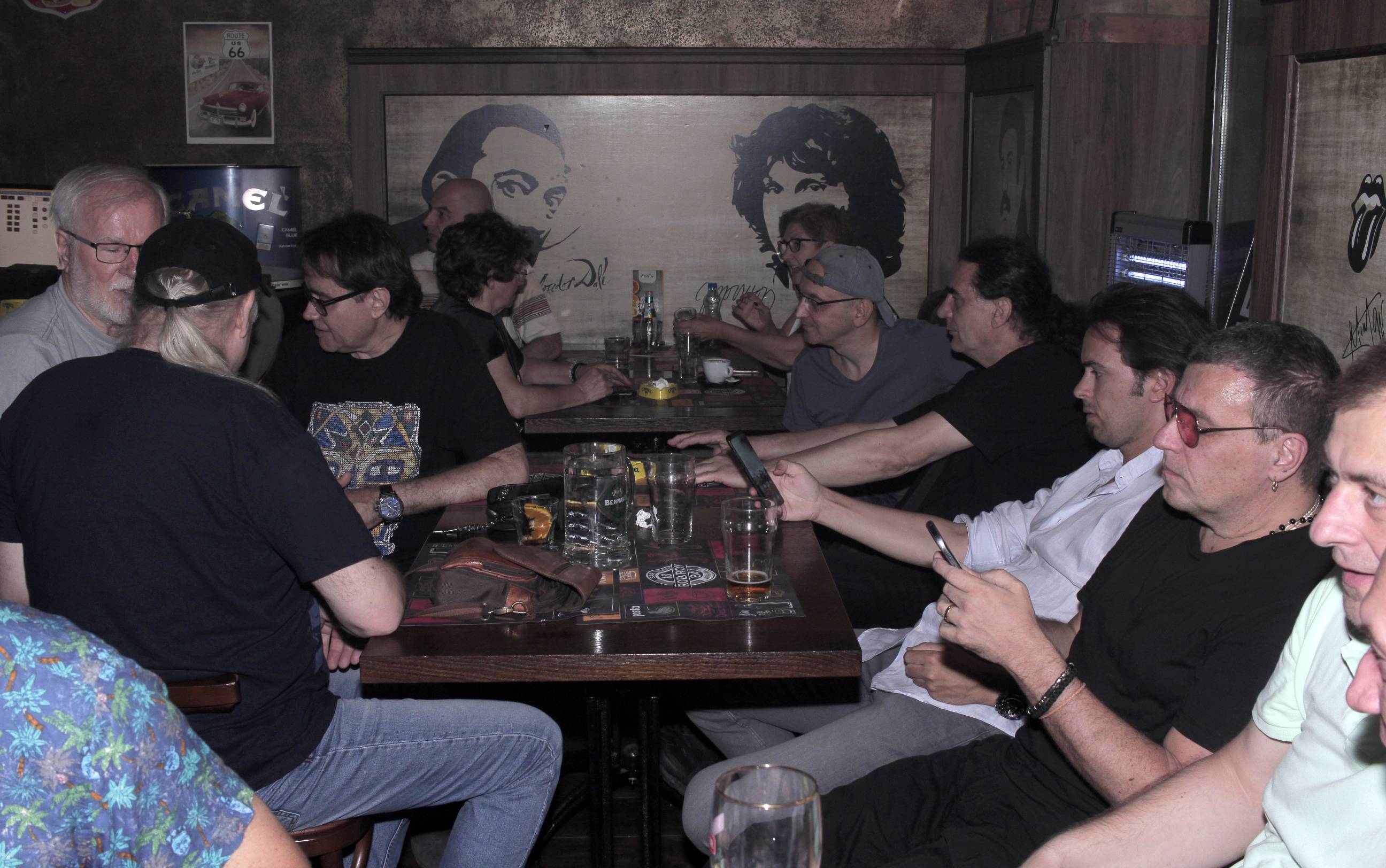 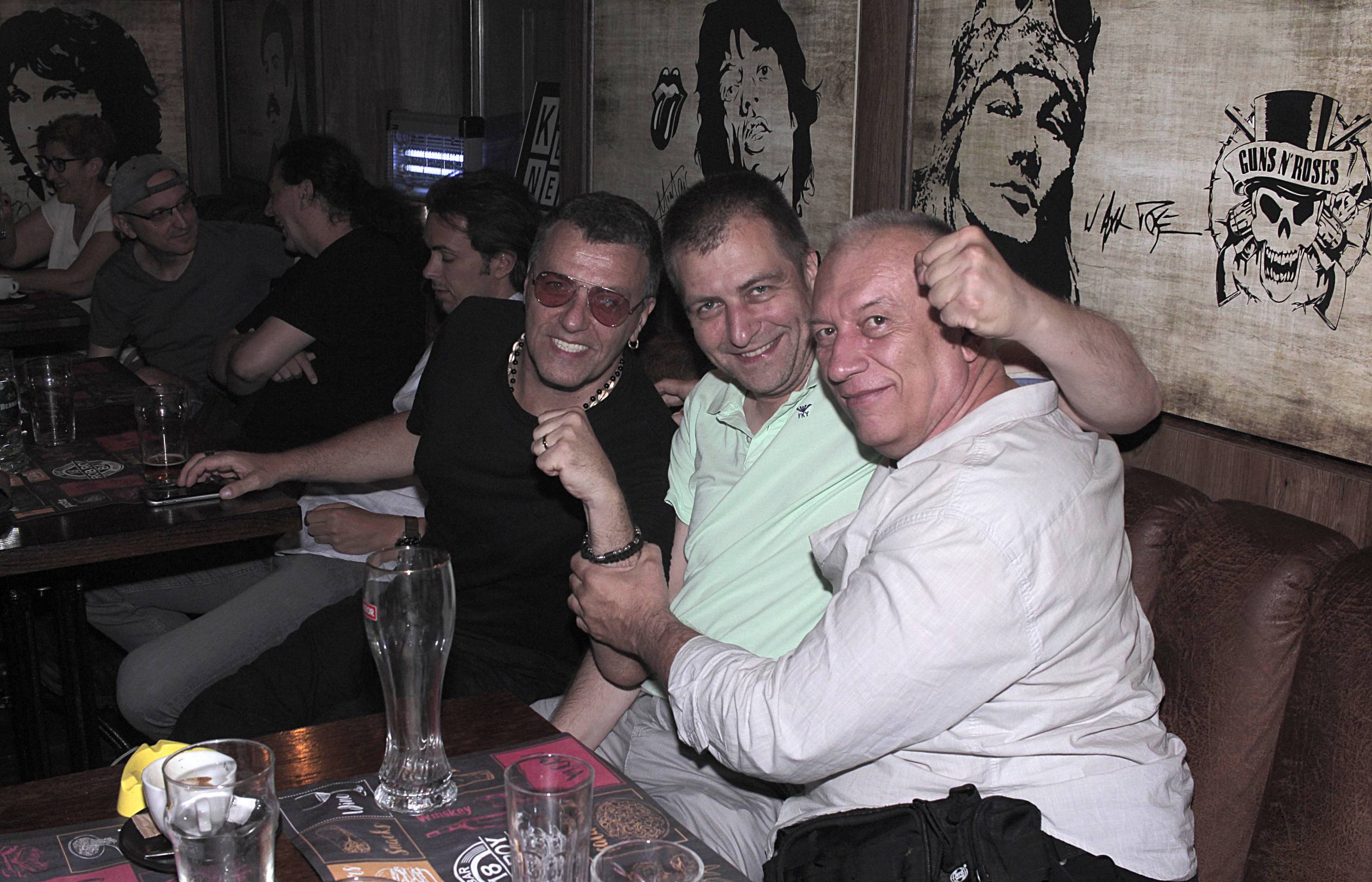 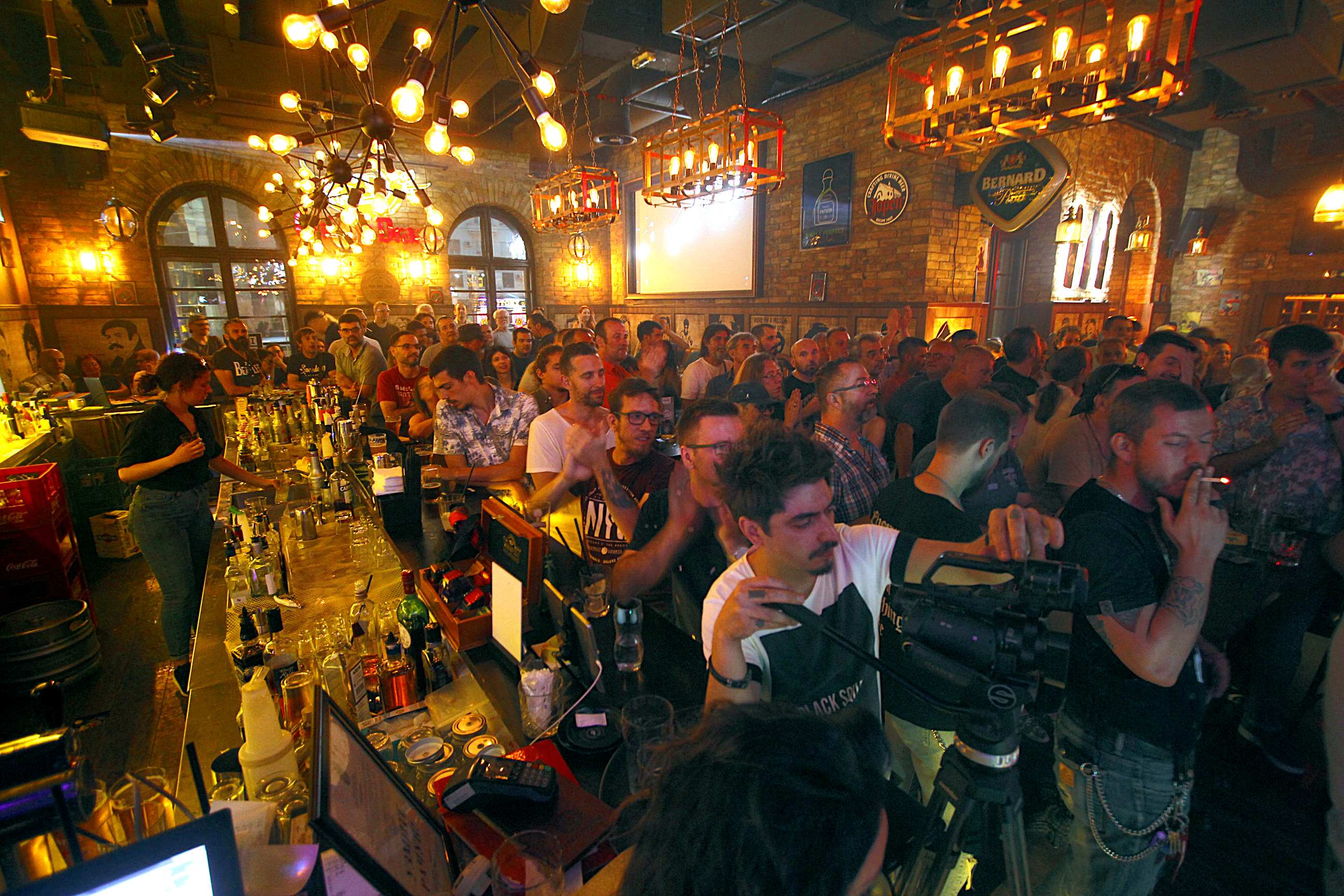 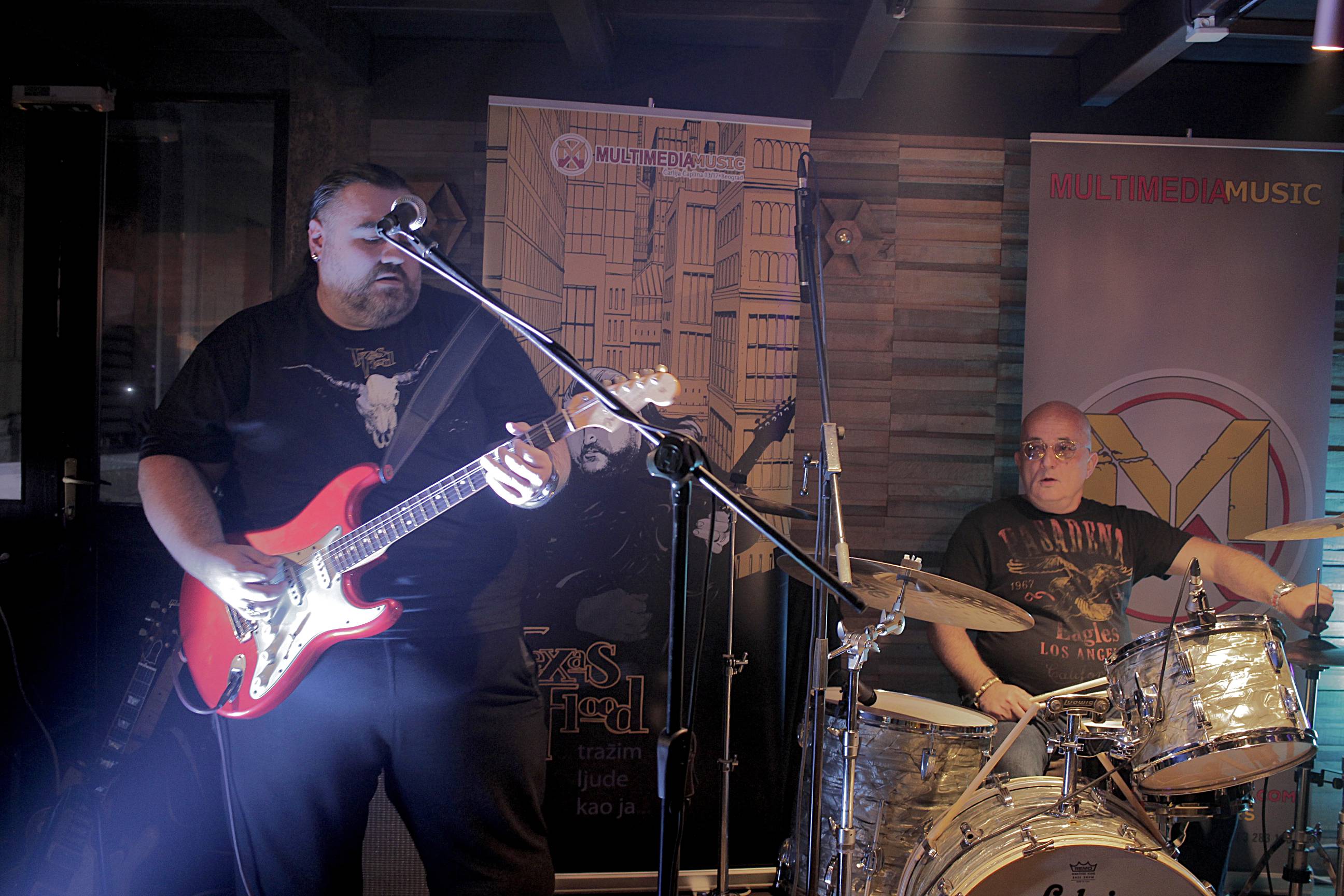 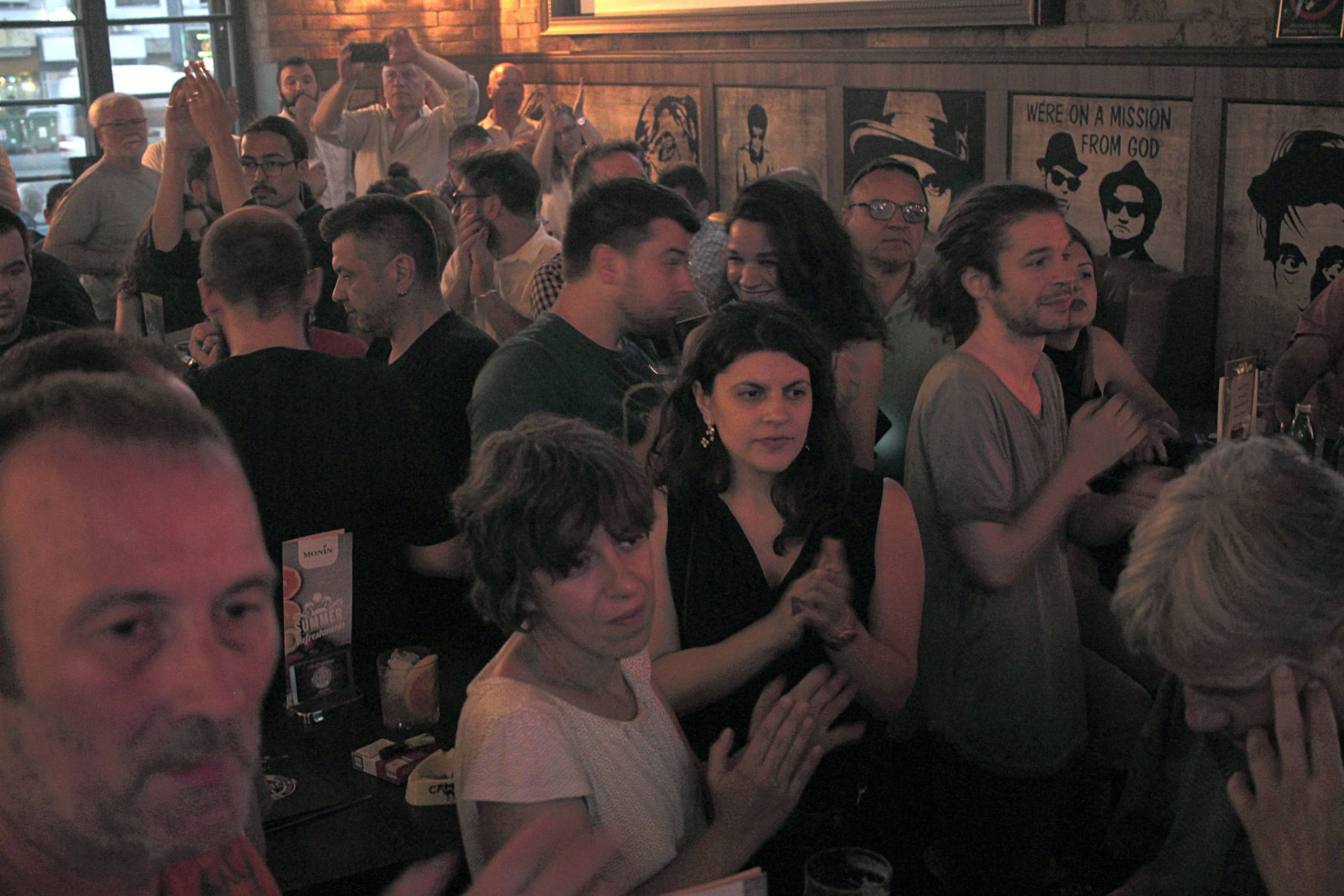 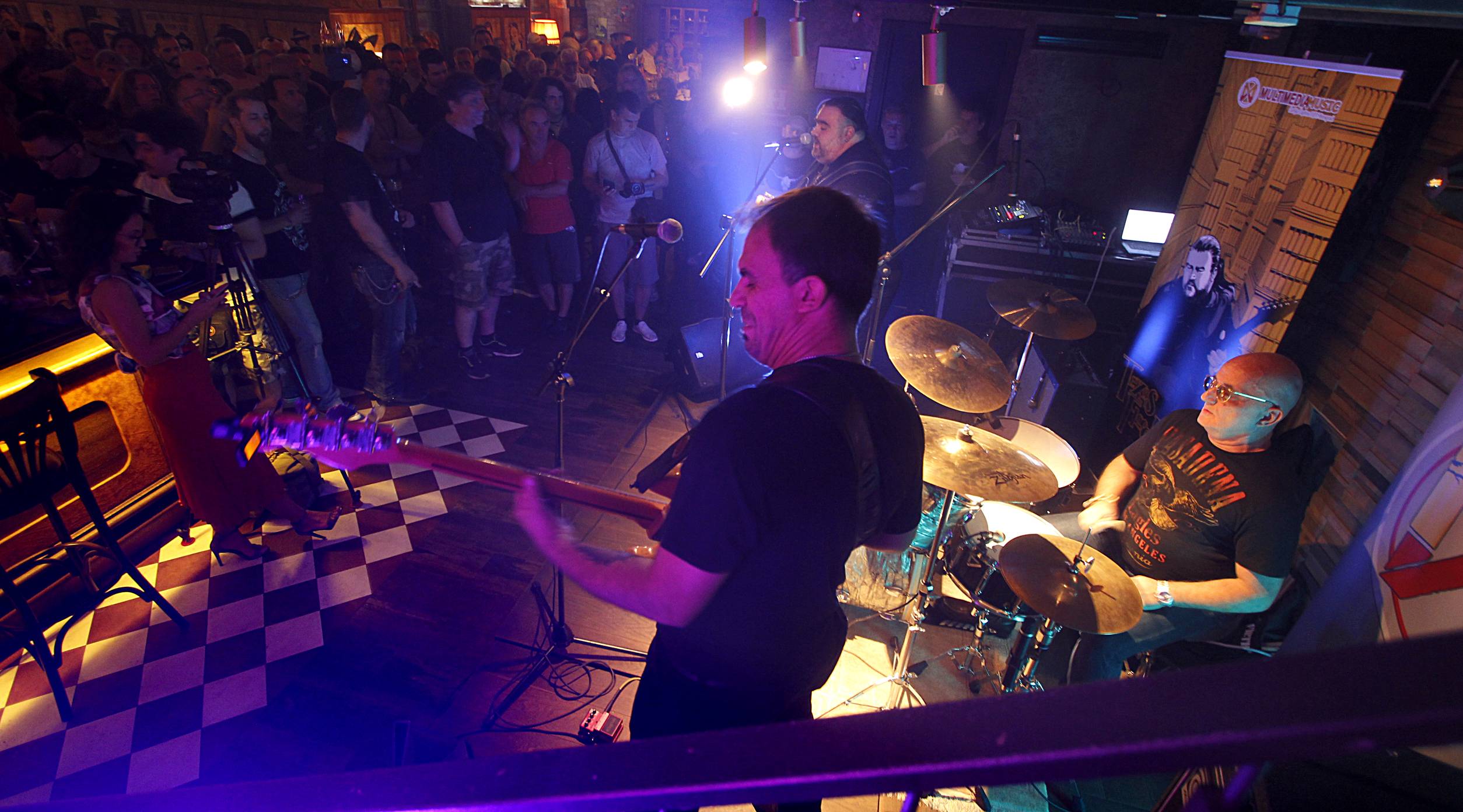 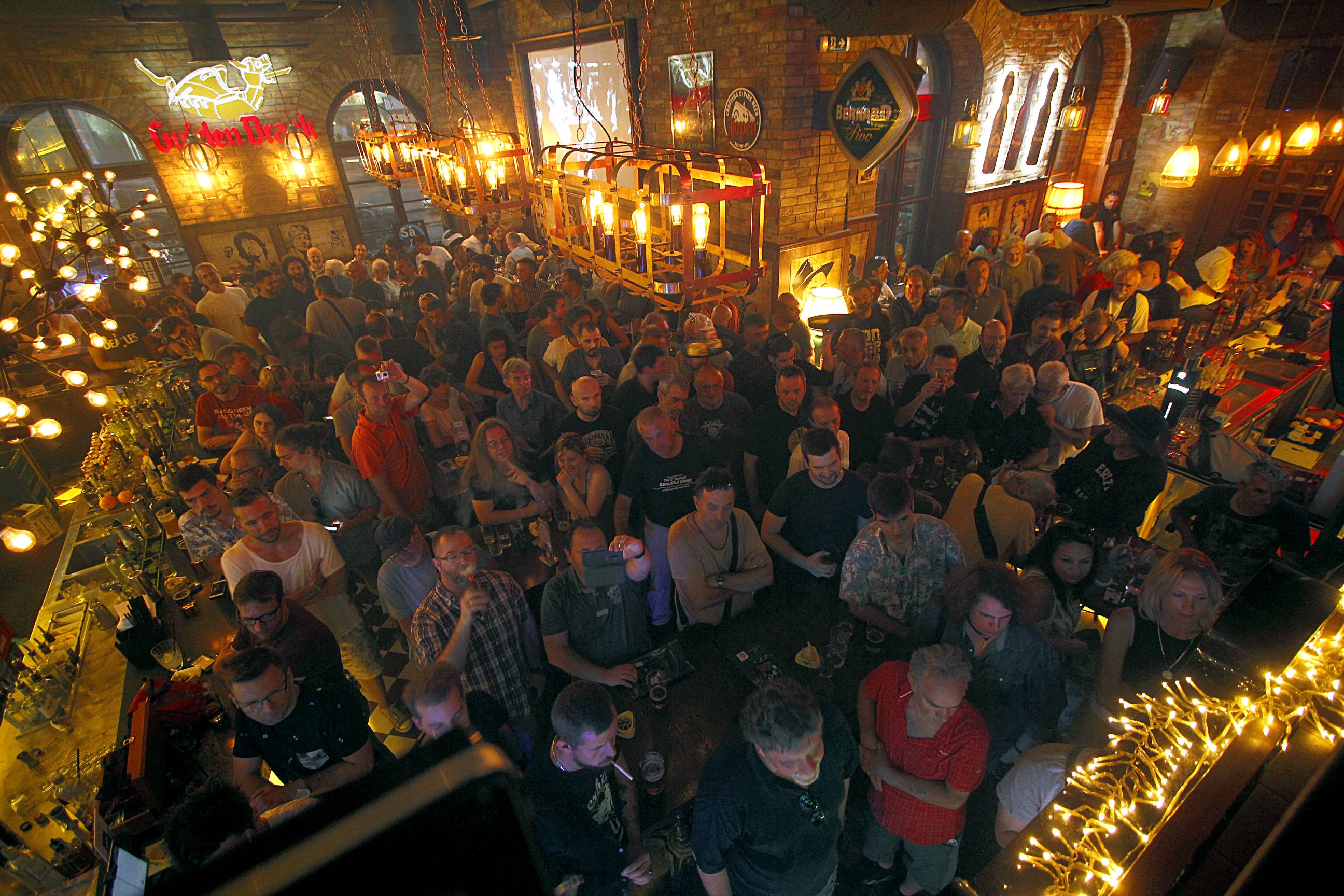 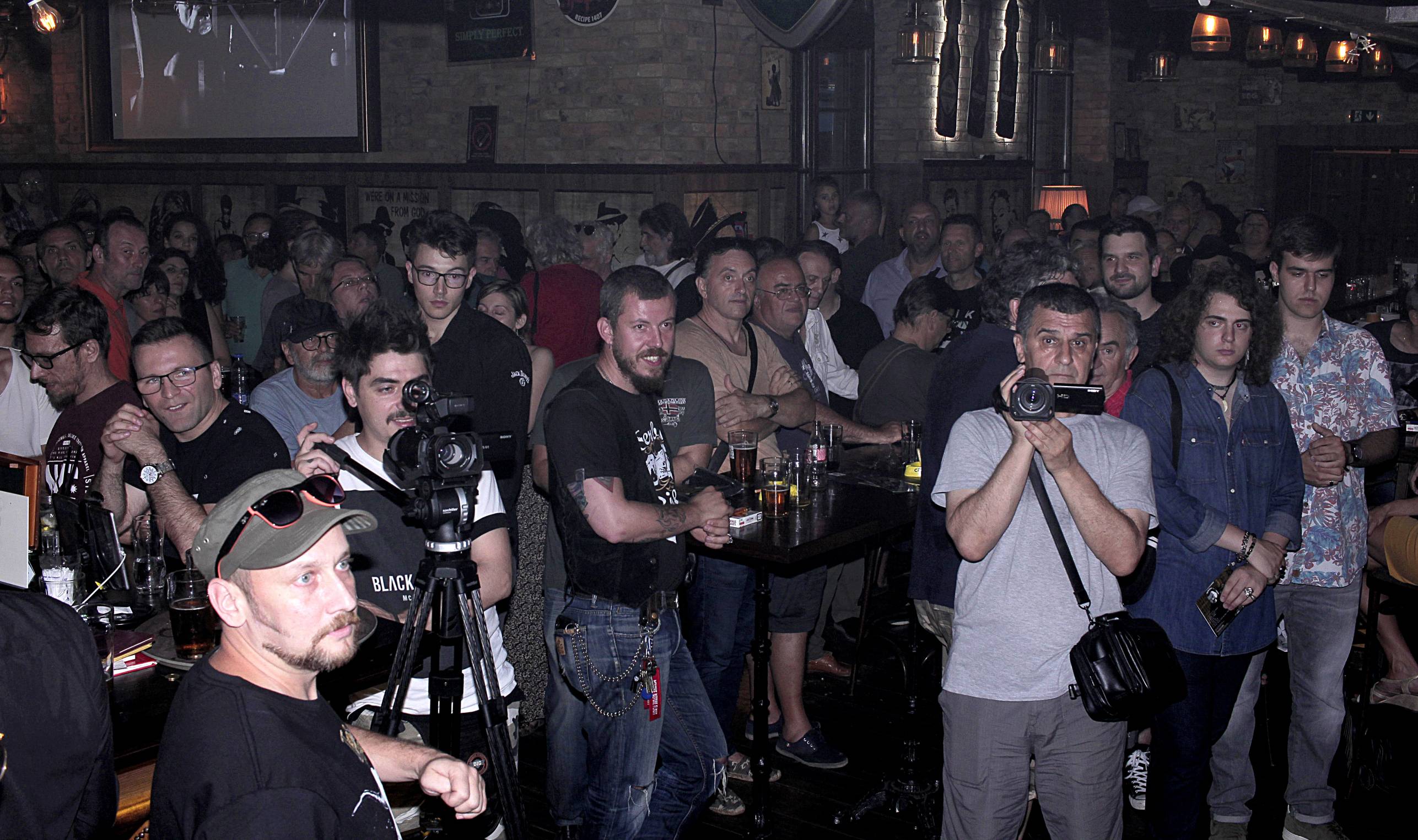